EstateBee has an advisory board of distinguished lawyers, investment bankers, academics, key opinion leaders and other accomplished figures in the legal sector to help guide and inform our business. These experts are passionate about helping people to prepare for the future in a manner that not only protects them, but also protects their loved ones.

Our board and advisory boards include the following members:

Martin is an acknowledged expert in estate planning and has written extensively on the topic over the last 20 years. His work includes over a dozen books on topics such as estate planning, wills, trusts, probate, powers of attorney, living wills and funeral planning. He is also a recognised expert in legal document automation and has been invited to speak on the topic by several companies including Thompson Reuters.

Martin holds a Bachelors Degree in Business and Law from UCD, a Master’s of Business Administration from Henley and is qualified to practice as a lawyer in several jurisdictions. He previously practised law for many years with Eversheds Sutherland (one of the largest law firms in the world) as well as several London based law firms. He is also independently recognised by the Legal 500 as an expert in his field. 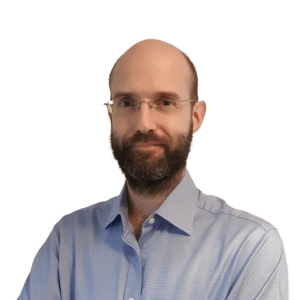 Tomás Lynch serves as independent chairman of EstateBee’s Advisory Board, having joined in February 2020. He is a director of a U.S. investment bank, and has over 20 years of corporate finance experience. He previously held senior positions with London based Hawkpoint Partners and Canadian investment bank Canaccord Genuity.

Tomás holds a Bachelors Degree in Business and Law and a Master’s of Accounting, each from UCD. He is a qualified attorney (New York) and a qualified solicitor (Ireland), and previously practised law with Eversheds Sutherland, one of the largest law firms in the world. Tomás is also a qualified accountant having started his career with Deloitte. 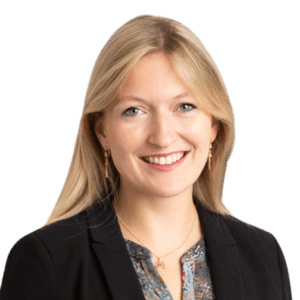 Hannah is an adviser to EstateBee’s marketing and business development team. She has extensive experience in marketing legal products and services having worked for many years at Allen & Overy and Hogan Lovells, two of the largest law firms in the world. 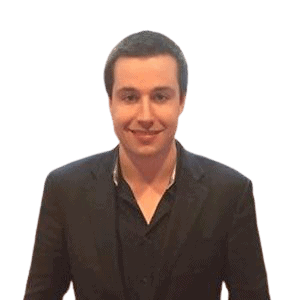 He holds a degree in Information Management and Computer Science from University College London and a Master’s in Economics from The London School of Economics and Political Science.

We’re proud to have helped thousands of people make online wills, trusts and powers of attorney over the past 20 years.

EstateBee was founded in 2000 by, and is managed by, experienced lawyers who are recognised experts in their fields.

We use our 20+ years of experience to help you ﬁgure out what you really want in a simple jargon-free way.

Help at every stage

Our customers are everything to us. So, we provide help to you at every stage of the document creation process. 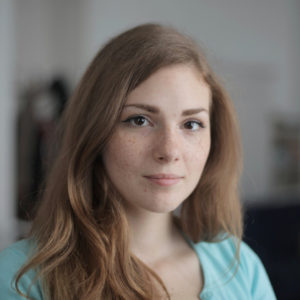 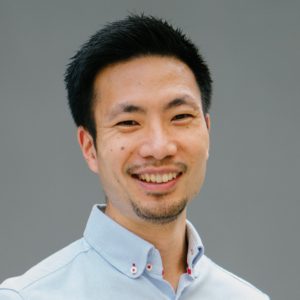 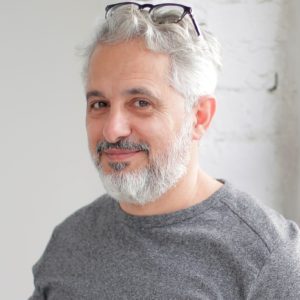 Our expert team is here to help 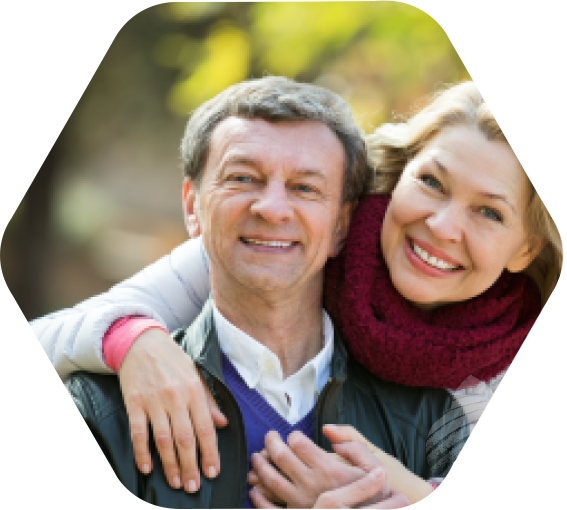 We used EstateBee to make our Wills. The documents were easy to complete. We're happy we did it.